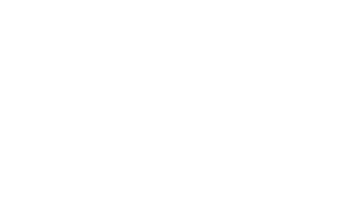 September 24, 2018 | IN Insider, Education, Expert | BY Trading Central
What's new in U.S. markets? Get up-to-speed quickly with our brief rundown of last week's key market movement written by our North American research desk. It only takes five minutes to learn about the biggest movers, significant technical events, earnings preview and notable corporate news.
The S&P 500 gained 0.85% for the week, with the Nasdaq ending the week slightly negative. The real story was the strong performance of the DOW closing up 2.25% on the week. 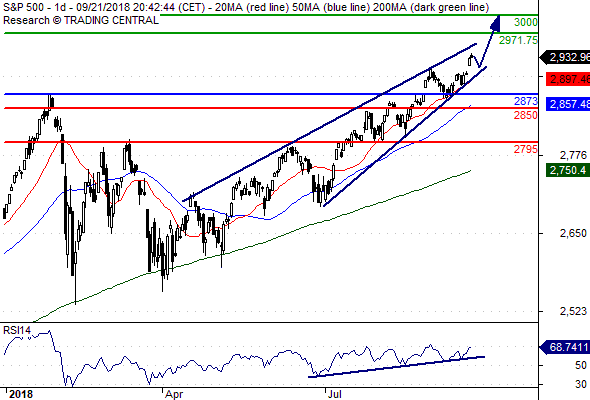 On the economic data front,  Initial jobless claims reached 201k in week ended September 15th (estimated 210k) from 204k in the previous week. In addition, the Philadelphia Federal Business Outlook increased to 22.9 in September (expected 18) vs. 11.9 in August. The Bloomberg Consumer Comfort Index improved to 60.2 in week ended September 16th from 59 in the prior week. In addition, the Leading Index improved by 0.4% in August (estimated 0.5%) vs. 0.6% in July. Finally, existing home sales remained unchanged MoM at 5.34M in August (expected 5.37M).
We remain bullish the S&P 500 with a cautious tone as the index sits at record highs inside a rising wedge pattern. Our stop-loss pivot is set at 2873 to match the previous record high set back in January. Our short term targets are set at 2971.75 and 3000. The rising wedge pattern is a warning sign of a possible market top forming. Look for a close below the 20-day simple moving average to confirm the bearish wedge pattern. A small pullback is warranted at these levels before a continuation higher beyond the record high. The RSI remains above its 50 level supported by a short-term rising trend line indicating positive momentum is still in play.
70% of S&P 500 stocks are trading above their 50-day moving average. Historically when this level reaches the 75% to 80% zone there has been a dip in the markets.
The VIX is now bullish above key support at 10.45. We anticipate a gradual increase in volatility as we are currently at historic low levels. A pullback in the markets is anticipated within the next few weeks as we approach VIX support. 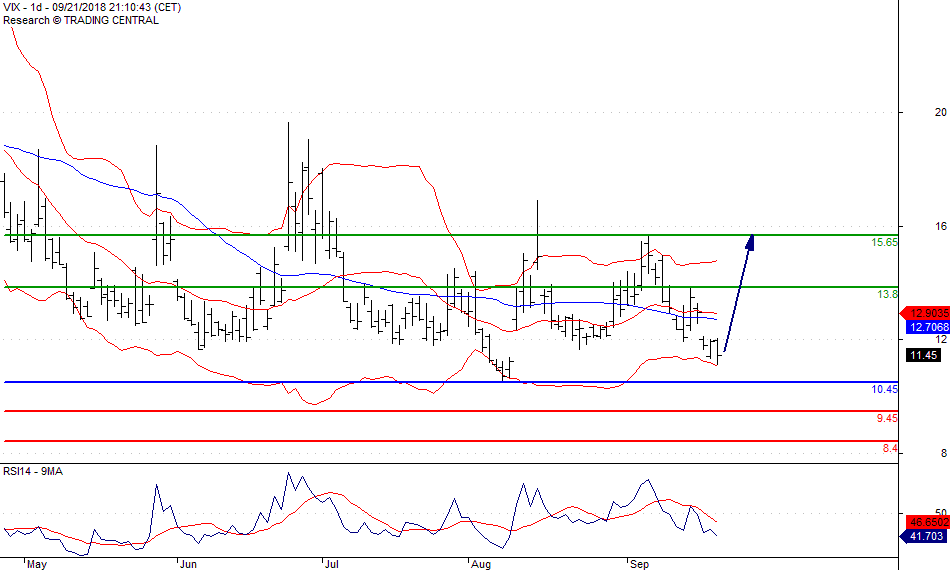 Looking at relative strength of the majors, The DOW vs the Nasdaq index had been underperforming throughout the year until this month where the ratio broke above the long term declining trendline. For the month of September, the DOW leads all U.S. indices. Technology stocks have been under pressure and this trend may continue until the end of the year.